Lido’s stETH: The mechanics of stETH 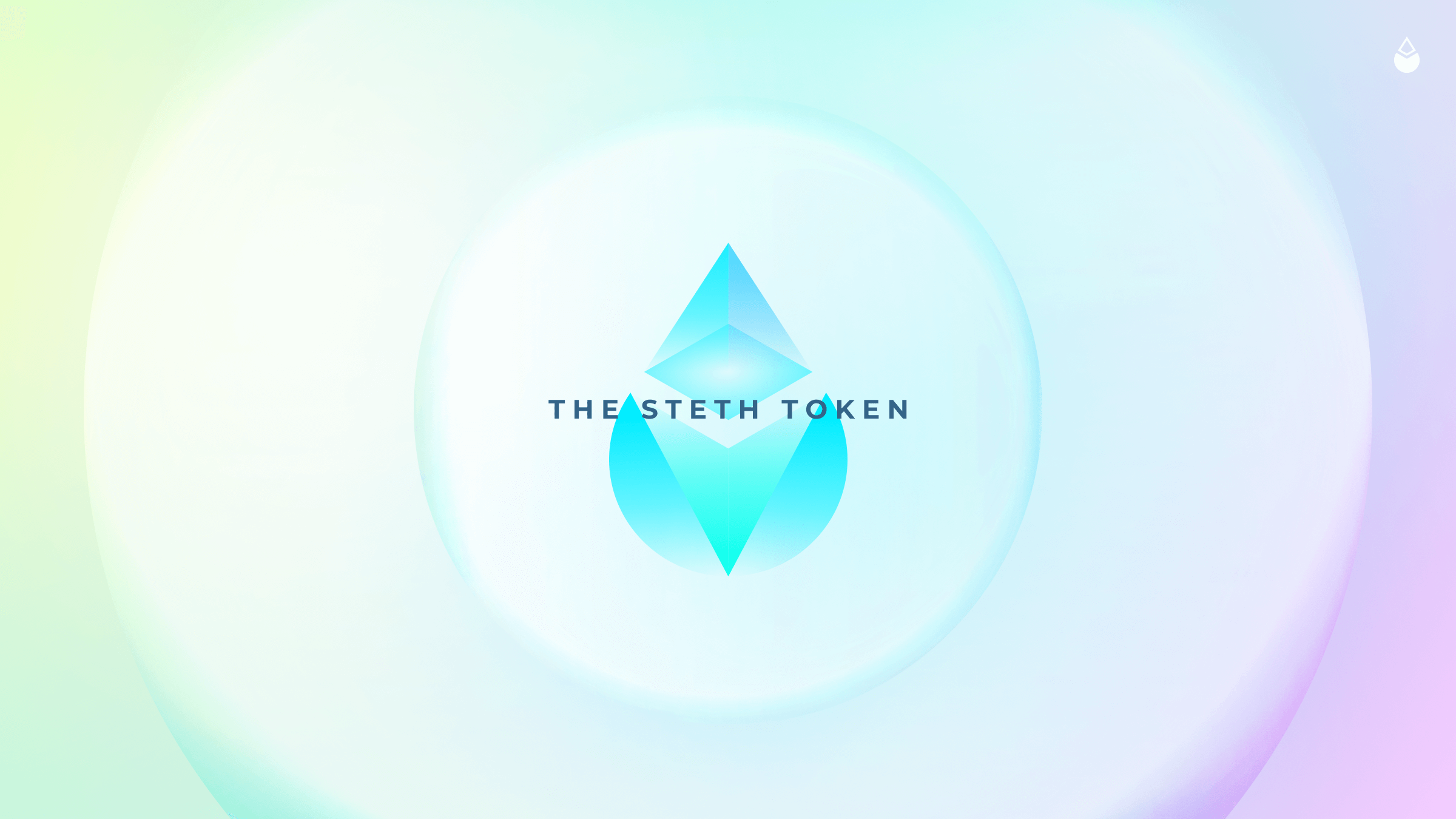 Over the following weeks we will be covering all aspects of stETH including the rebasing mechanism, associated risks/benefits, use cases, integrations and the future of staked ether.

Users who stake their ETH into the Eth2 contract via Lido will receive the liquid token equivalent in the form of stETH. For the sake of simplicity, this means that if you stake 1 ETH with Lido, you receive 1stETH in return.

This nullifies the downsides from staking into the Eth2 contract directly: illiquidity, immovability, inaccessibility. Instead of locking up your staked ETH, Lido allows you to put it to use so you don’t need to choose between Ethereum staking and DeFi participation.

More information about this can be found here: blog.lido.fi/introducing-lido.

stETH token balances update once a day when the oracle reports changes in Eth2 deposits and changes in ETH rewards from users who stake via Lido. This occurs once a day at 12PM UTC. Because the rewards are embodied through a balance rebase, users who hold stETH will not see a transaction sent to their wallet. Rather, users should see their stETH balance automatically change without an accompanying transaction taking place.

This rebase works across integrated DeFi platforms like Curve and Yearn. This means that if you are to stake your stETH across these protocols to earn additional rewards, you will continue to benefit from daily stETH staking rewards as well. UniSwap, 1inch and SushiSwap are not designed for rebasable tokens and as a result you risk losing out on a portion of your daily staking rewards through providing stETH as liquidity across these platforms.

When a user deposits ETH via Lido, that ETH is split between node operators which is then sent to their respective validators.

Users who stake their ETH with Lido will receive daily rewards - in the form of stETH balance rebases - from day one. This is possible because staking rewards with Lido are socialised across all stakers. Rebases affect all holders of stETH regardless of whether their ETH has actually been deposited into the queue as of yet.

This mechanism is the reason why the stETH reward rate is currently lower than that of Ethereum.

Only a portion of Lido validators have made it through the queue, from which all existing stETH holders are accruing their rewards – including the new depositors. This results in an initially lower reward rate because the amount of rewards being accrued from the minority of already accepted validators is being split proportionally towards all stETH holders.

As more of Lido’s validators are activated, the stETH reward rate will grow correspondingly and gravitate towards the full Ethereum staking rate.

A dashboard to view these validators (and their time in queue alongside their estimated finalizing date) is currently being developed. This dashboard will also display related information such as: number of current validators, rewards being paid out to stETH holders, total amount of ETH staked via Lido, the active number of stakers, Lido APY, Eth2 APY.

There have been active discussions in the Lido community regarding the initially low reward rate. Some members have discussed the possibility of counteracting or offsetting this low reward rate by distributing LDO tokens to compensate the affected users.

Some members have discussed other methods through which this can be achieved: emissions/retroactive flat airdrop, locked/unlocked periods, program requirements, etc.

You can participate in the discussion here: Counteract Low Reward Rate With LDO Emissions.

In the meantime, if you would like to earn a greater rewards on your stETH, you can provide your stETH – or ETH – as liquidity in the Curve stETH pool to earn the current Lido reward rate, trading fees accrued from the pool, LDO rewards, and CRV rewards simultaneously.

You can find more information about this here: Providing stETH Liquidity Via Curve.