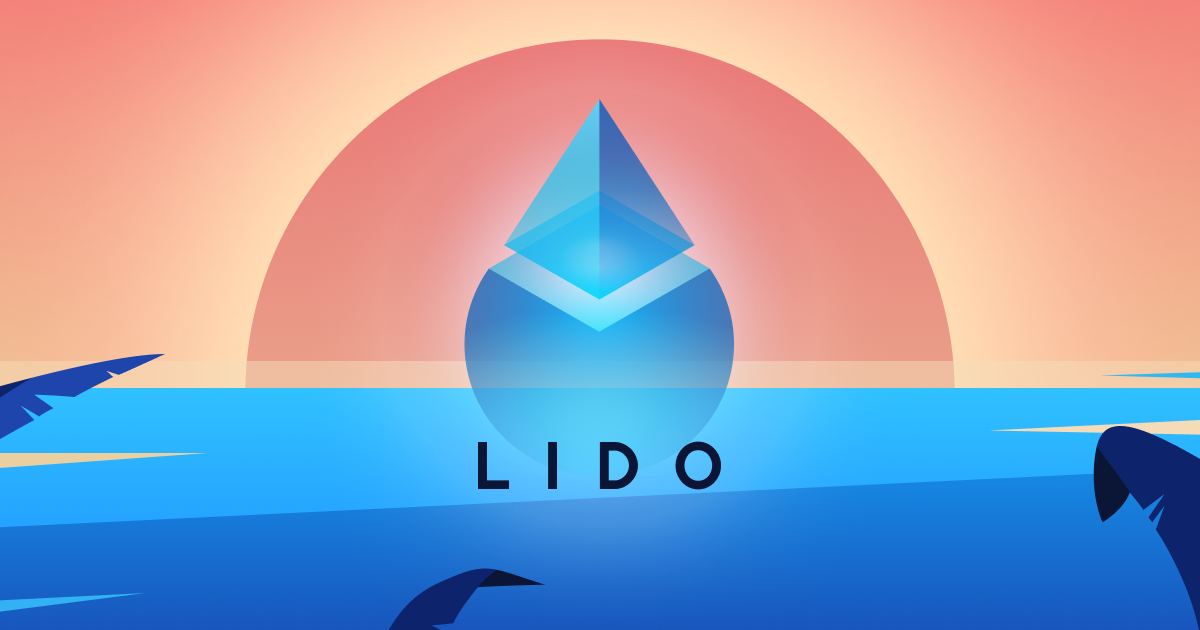 In the next few weeks, Ethereum is expected to launch ETH 2.0 and begin the transition to proof of stake (PoS) as discussed in the original Ethereum whitepaper.

PoS networks are not new. Although Tezos and Cosmos are amongst the 100s of networks that are secured by PoS today, when Ethereum’s transition is complete, it will be the largest PoS network by a significant margin.

When ETH 2.0 launches it will be a multi-phase rollout. Staking will launch quite early, but the state transitions — including transfers — will not be launched until later phases of the ETH 2.0 transition. Without transactions enabled, it will be impossible to move, trade or spend ETH that has been staked.

Practically, this means that any ETH staked on ETH 2.0 early in the rollout will be locked and unmoveable for a period of time — possibly even up to 2 or 3 years.

This may deter participation in staking on ETH 2.0 given that users sacrifice the ability to use, sell, trade or do anything else with their ETH for that period of time.

During the period mentioned above, staked ETH will be non-transferable and illiquid.

Even after transactions are enabled on ETH 2.0 and it becomes possible to unstake ETH, ETH that is staked will remain illiquid for the period of time it is staked.

This presents an interesting dilemma — adversarial incentives between securing the network through staking and participating in DeFi are introduced. Users will have to choose between the rewards offered from staking or the yield offered from DeFi protocols.

This has been best described by Tarun from Gauntlet in his research on competitive equilibria between staking and on-chain lending and Haseeb from Dragonfly in his commentary on the paper.

Finally, some users may face an additional issue with the requirement to stake multiples of 32 ETH.

At the time of this post, a user would need to stake no less than $11,744.32 in order to participate in securing the Ethereum network under ETH 2.0.

People that own 5 ETH and want to participate in staking will not be able to do so alone. Equally, people who own 45 ETH will only be able to stake 32 ETH from their holding.

Lido is a staking solution for ETH 2.0 built to solve these problems and backed by several industry-leading staking providers. It makes staked ETH liquid and allows participation with any amount of ETH.

As a user’s staked ETH generates staking rewards from ETH 2.0, the user’s ETH balance on the beacon chain will increase. stETH balances will update correspondingly once per day allowing you to access on ETH 1.0 the value of your staking rewards received on ETH 2.0.

Users can use stETH in all of the same ways that they can use ETH: sell it, spend it and, since it is compatible to be used in DeFi, use it as collateral for on-chain lending. When transactions are enabled on ETH 2.0, users can also redeem stETH for ETH.

We believe that stETH will be an important base primitive in DeFi, and a foundational building block for the Ethereum money-lego stack.

Lido is intended to remove the adversarial incentives of ETH 2.0 by allowing users to stake their ETH while simultaneously participating in on-chain lending with stETH, thus providing them access to additional yield from other protocols and producing a more secure ETH network.

It sounds simple, but there is additional nuance. Over the next few weeks p2p.org CTO @VS will share further blog posts about Lido’s architecture and provide clarity for launch timelines; the code will become open sourced; and the testnet product will become accessible.