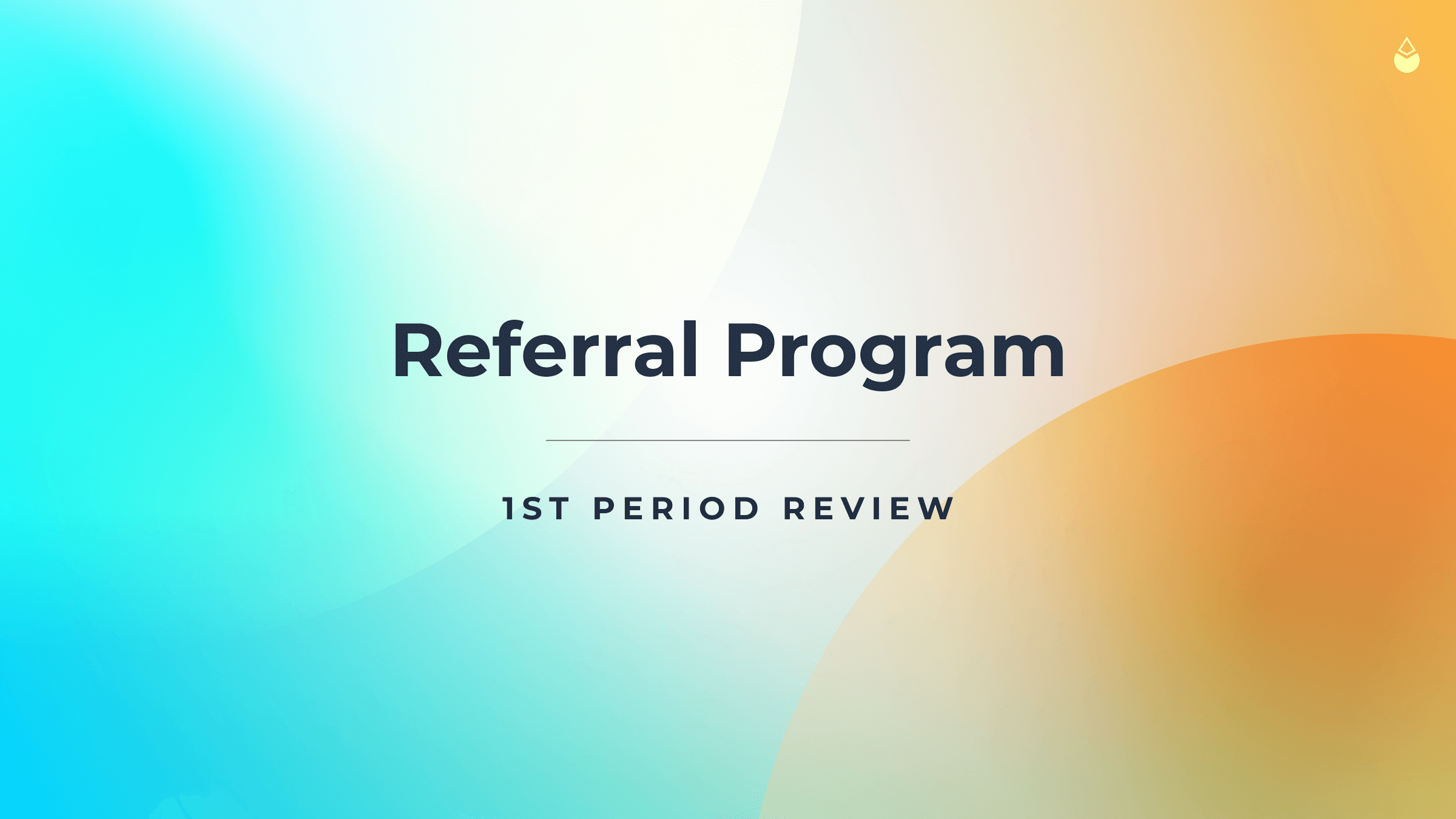 We are excited to share the results of the first two weeks of Lido's referral program.

The referral program was launched on July 19th 2021 (see blog post) and the first payout week starts on the 3rd. Referral rewards for this period are now available to be claimed via DeversiFi.

For the first two weeks of the referral program, there were two types of staking that Lido did not include in the referral reward:

In the future, Lido reserves the right to exclude other types of staking attempts that we feel abuse the referral system.

As was mentioned initially - cycle staking will be filtered out. Cycle staking is when a user sends ETH through Lido using a referral link, only to sell their stETH later for more ETH in order to repeat the whole process again. Staked ETH can not be used to get rewards again and again, and again...

Here are some examples of such transactions:

There are some other examples:

More sophisticated cycling transactions were found in the case of 2 referrals.

At first, some transactions seemed normal, until we checked the ETH origin.

We traced the whole chain of transactions:

Finally, we found some cycling transactions that INCLUDED one staking transaction done without a referral, only to exchange stETH afterwards to be restaked under a referral.

Even if it was done by accident, it is a cycling transaction.

The stETH/ETH pool on Curve is the biggest pool in DeFi. Withdrawing ETH from the Curve pool is not going to be rewarded (as it's not helping to grow TVL).

As it was not announced explicitly, such cases of taking away staked liquidity from Curve were still rewarded with 50% of their referral rewards (for staking ETH).

Such cases of removing liquidity from stETH/ETH pools are not going to be rewarded moving forward.

Here is one example in detail:

The LDO rewards could give them additional revenue from referral bonuses and their users would earn staking rewards from converting their ETH to stETH. Additionally, Lido would continue growing its total value locked and providing Ethereum users with a decentralized alternative to staking with an exchange.