Brief statement on the usage of stETH 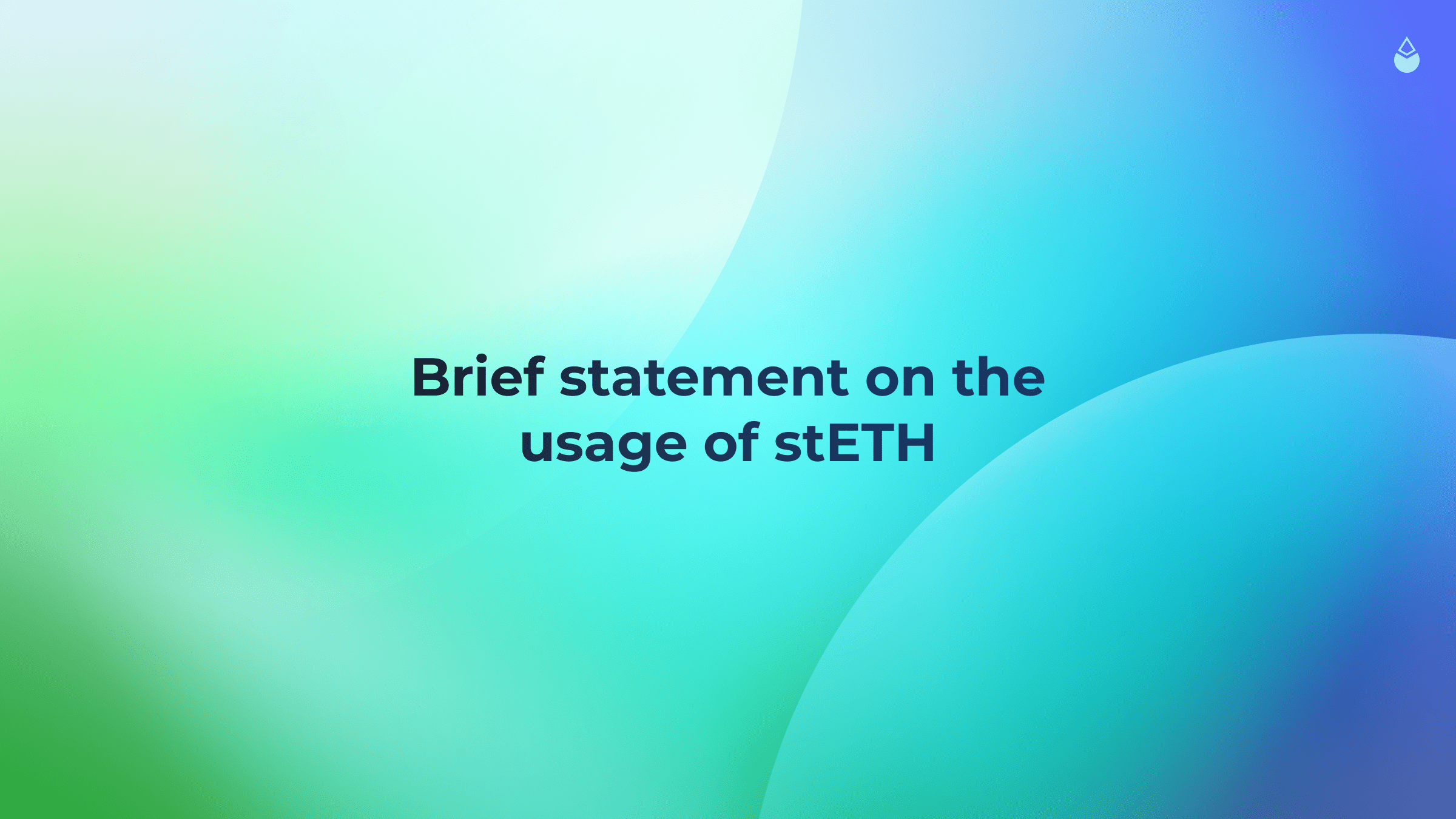 On 19th December 2020 we received notification of StakeHound’s position that it believes it has the exclusive right to use ‘stETH’ (the same ticker Lido uses for tokenised ether staked with Lido).

StakeHound filed for an EU trademark of the ticker stETH on 20th November 2020 by Radix LTD.

Lido used the ticker stETH on the Ethereum testnet and the Ethereum mainnet. All of Lido’s code, which includes the stETH ticker, has been open source for two months.

We are not aware of StakeHound using stETH anywhere, and only mentioned stETH after Lido’s stETH was already publicly announced and already in testnet, being used by the public.

We’re disappointed that IP trolling has become a consideration in our industry. Ethereum did not register a claim for the ‘ETH’ ticker and we do not believe that any open source project should need to be “reserving” tickers simply to avoid legal proceedings from pre-product competitors.

We are hoping to resolve this sensibly and quickly.

Thanks, until next time.
Lido