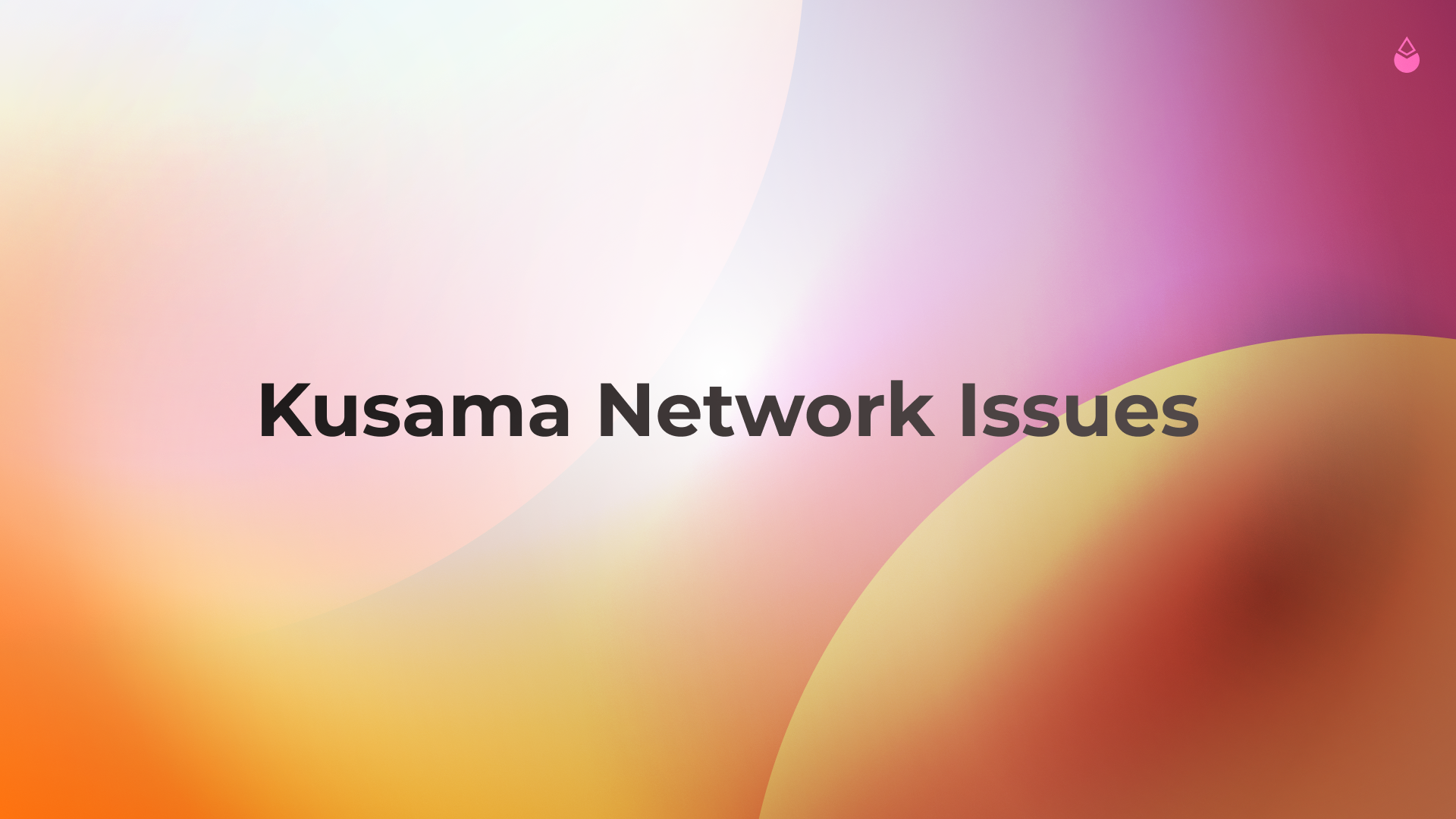 Kusama had two consequential issues in the last few days:

First: The network suffered from delayed block finalization on 9th of December, which led to over 150 nodes being slashed. After locating the issue the Parity team fixed it, and slashes were removed.

Second: notions for CENTS were changed in Kusama with a Low Impact tag, leading to Polkadot parachains and Moonbeam being most affected by XCM becoming 10x more expensive.

Both issues have not affected funds. We adjusted the protocol’s era time to provide enough time for Parity to deal with the first issue. We have paused the oracle master until the Moonbeam team has proposals supporting fee changes to pass.

The only consequence users can expect to look out for is a possible delay between unstaking and the time the actual claim becomes available.

MixBytes and Moonbeam teams are monitoring the situation and will communicate updates accordingly.

Update: Moonbeam governance motion has passed and we have unpaused oracles.

DeFi options for liquid staked assets, including stKSM to xcKSM swap, which may be used instead of unstaking, are independent of network state and may be found here: kusama.lido.fi/defi