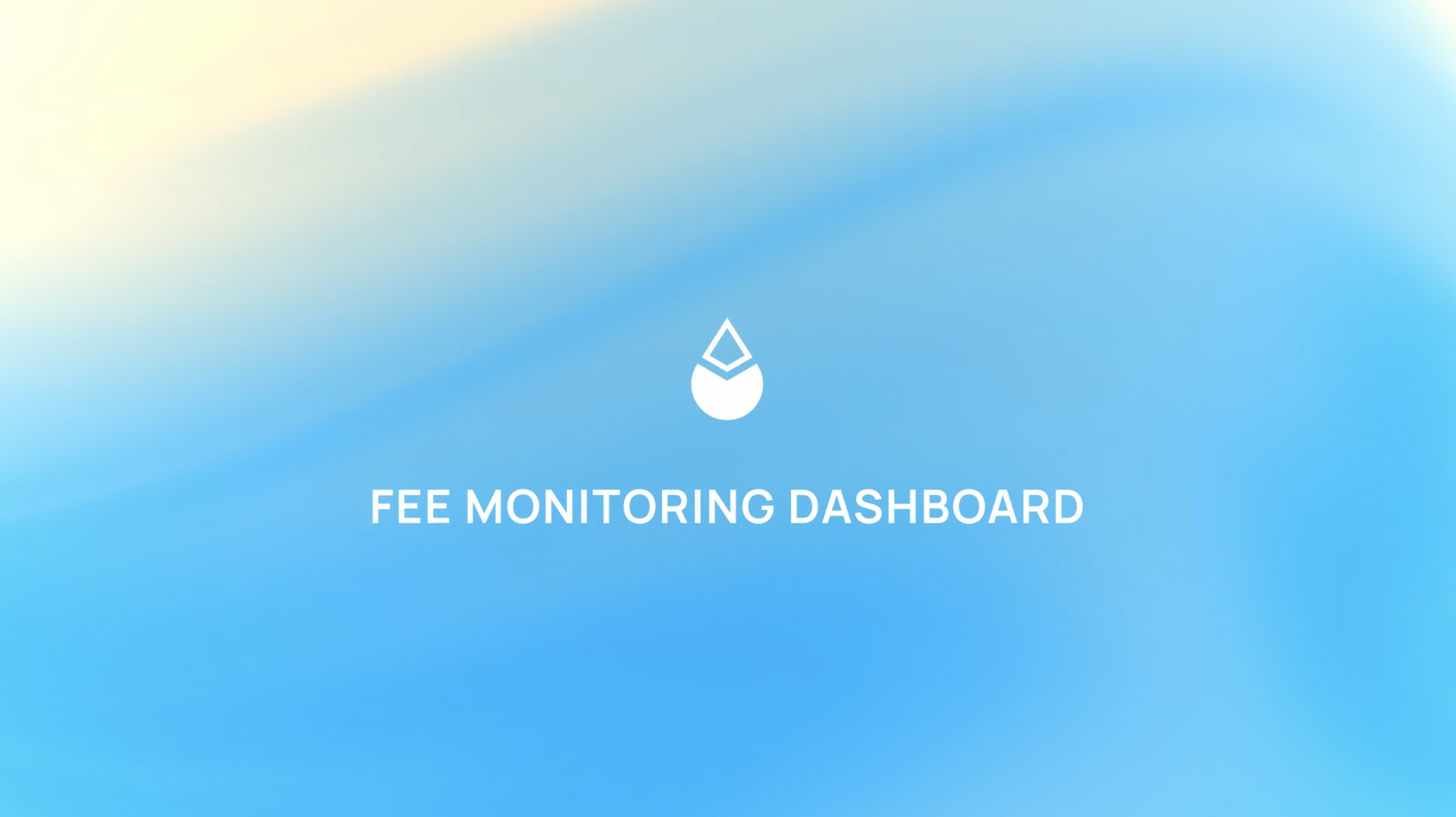 A critical facet of the Lido on Ethereum Block Proposer Rewards Policy is the appropriate monitoring of each Lido Node Operator’s behaviour when it comes to their MEV reward extraction and distribution for the protocol.

These elements include determining whether:

Given the respective stake that each Lido Node Operator manages, it is critical for both the DAO and broader Ethereum community to have accessible monitoring into how Node Operators for the Lido protocol operate their validators when it comes to the extraction of MEV.

The Summary page of the Node Operators section displays a high-level overview of all Lido block proposals and each Node Operator’s usage of MEV-Boost over a defined period. By clicking on a specific operator, users can track recent block proposals, the fee recipient, and the relay used to propose the block.

The Slots section provides an overview of all Ethereum blocks proposed and summarizes usage of the appropriate fee recipient for blocks relating to Lido validators.

The Payload Source section shows the number of proposed blocks that correspond to the “Must Include” and “Allowed Lists” as described in the MEV extraction policy and further detailed in LIP-17 and Lido’s Call for Relay Providers. As these lists have not yet formally been been defined given that a variety of relays are being used during the slow roll-out period in order to put relays through their paces, the data in the Optional PS (Payload Source) and Required PS columns do not accurately reflect the classification of relay used. It should also be noted that “vanilla”-built blocks also show up as “Unknown PS”.

As of 17/10/22, 85% of Lido Node Operators are currently using MEV-Boost with at least a portion of their Lido validators. Over the past 7 days, 49% of proposed blocks have come from the Flashbots relay, 11% from the three bloXroute relays, 5% from the Eden Network relay, and 4% respectively from both the Manifold and Blocknative relays.

Lido Node Operators are continuing to test relays that publicly expressed interest to the DAO and are increasingly diversifying the number of relays enabled by their validators. With the soft-rollout period coming to an end over the coming weeks, the initial “Must Include” and “Allowed Lists” will be reviewed and updated (via a vote) with the overall Block Proposer Rewards Policy.

The fees-monitoring.lido.fi dashboard is an important first step that demonstrates the DAO’s commitment to transparency regarding MEV extraction and distribution for the protocol.

The Lido Tooling team is continuing to work on adding new features but would love to hear any suggestions for other metrics that should be tracked and displayed for public use.